As many loyal Steelers fans already know -- Art Rooney was a founding owner of the franchise upon its acquisition in 1933. Initially, the football team was called the Pittsburgh Pirates, a tribute to the city’s baseball team. The locals coined the team the “Rooneymen” to distinguish them from the Pirates Baseball team. Rooney eventually called upon the locals to suggest a new name for the team and in 1940 settled upon the name “Steelers” to pay homage to the city’s rich history of steel mills. Unlike many sports teams whose names pair with animals, the Pittsburgh football team values tradition and history as its identity: Steelers. Let’s dive into how these steelworkers were influential in shaping a city, promoting industrial growth, and eventually being the muse for a professional football franchise.

Pittsburgh steelworkers circa 1909. John A. Fitch.

Pittsburgh’s first steel industry originated with crucible steel -- a high-grade steel made by melting blister steel and pure iron bar. 1850 marked the beginning of Pittsburgh’s booming crucible steel industry, and within 20 years the most successful steel factories -- Hussey, Wells, Black Diamond Steel, and Crescent Steel -- produced close to three-fourths of the nation’s steel output. Andrew Carnegie, one of the most well-known businessmen who had an invaluable influence on Pittsburgh's economic and industrial growth, founded one of his most successful mills, Homestead Steel Works, in 1881, further contributing to naming Pittsburgh Steel city. 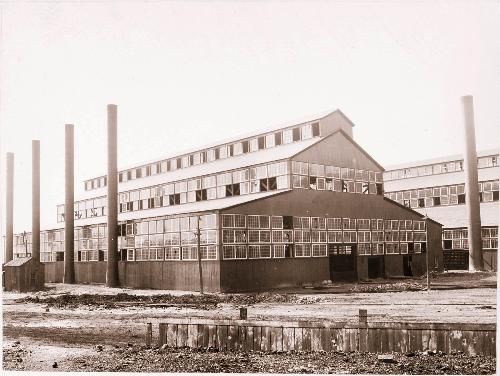 The booming steel industry grew quickly, and in 1900 the Carnegie Steel Industry was the most prominent steel factory in the United States. Eventually, the consolidation of Carnegie Steel with seven other major companies formed the largest private company in the world: U.S. Steel Company. Pittsburgh remained essential in steel production and its domination, producing more than 60 percent of the nation’s supply. From the top, this significant industrial movement and economic growth were glorious. However, this glory only traveled so far, as the steelworkers often worked 12-hour days, endured hard manual labor, and faced wage cuts. The Homestead Strike of 1892 highlights the industry disparities and the workers’ discontentment with the conditions. Remembered as one of the most violent worker strikes in history, union workers retaliated against managerial attempts to replace seasoned workers with nonunion personnel. The strike was unsuccessful for the union workers, who faced criminal charges or, with few options, reapplied to steel mills and returned to 12-hour shifts and reduced wages. 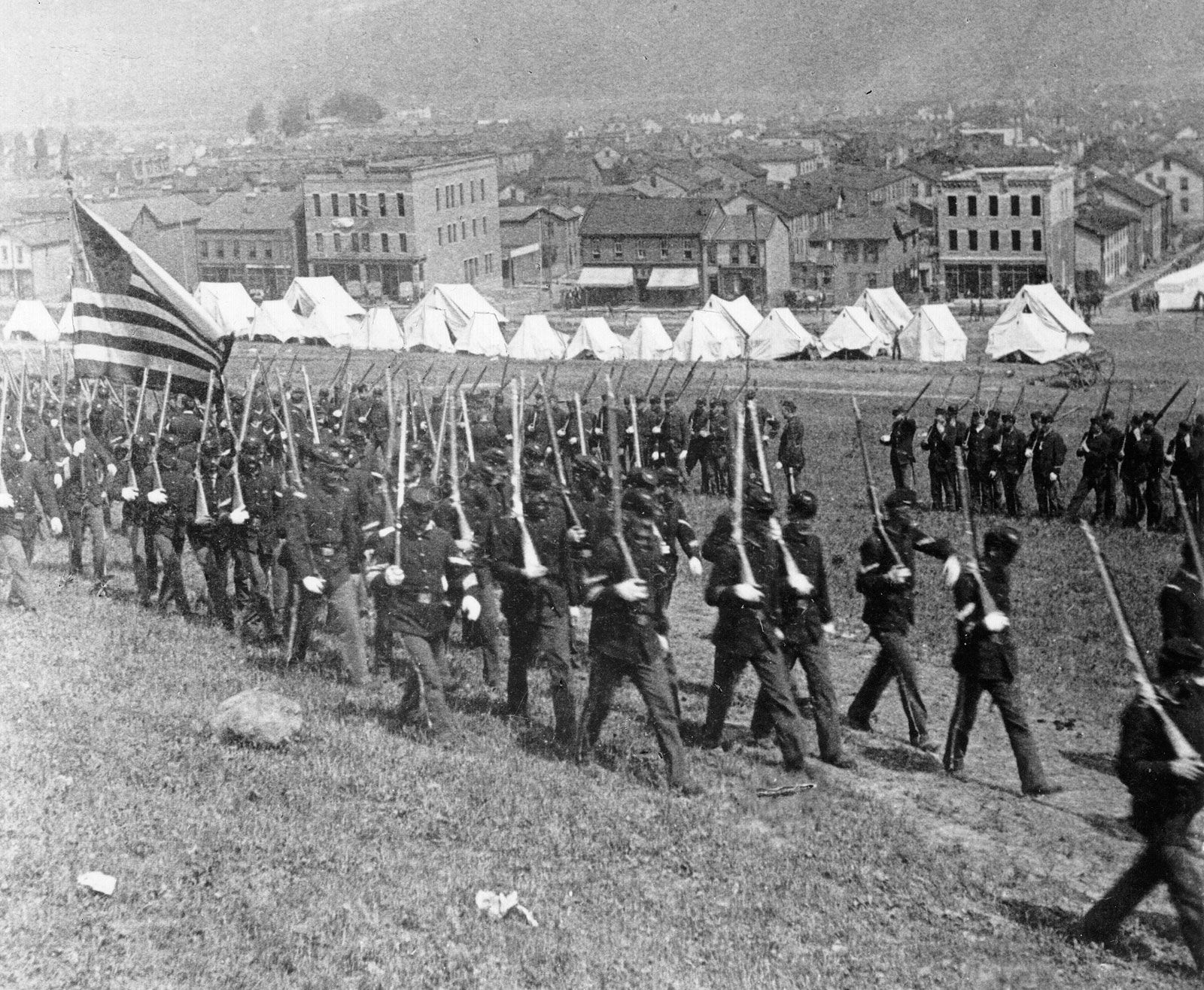 When remembering Pittsburgh as Steel City, many overlook the grit, hard labor, and dedication of the hands that built the city. The locals who suggested the name “Steelers” re-envisioned a city that is not just remembered for its industrial dominance but by the people who fueled the growth: Steelers. The name pays homage to these workers. It is uncontested and well-documented that the steel industry was monumental for Pittsburgh’s growth in the late 1800s and early 1900s; however, the football team highlights that, above all else, hard work deserves to be recognized. Steel. Nothing without the Work-ers.